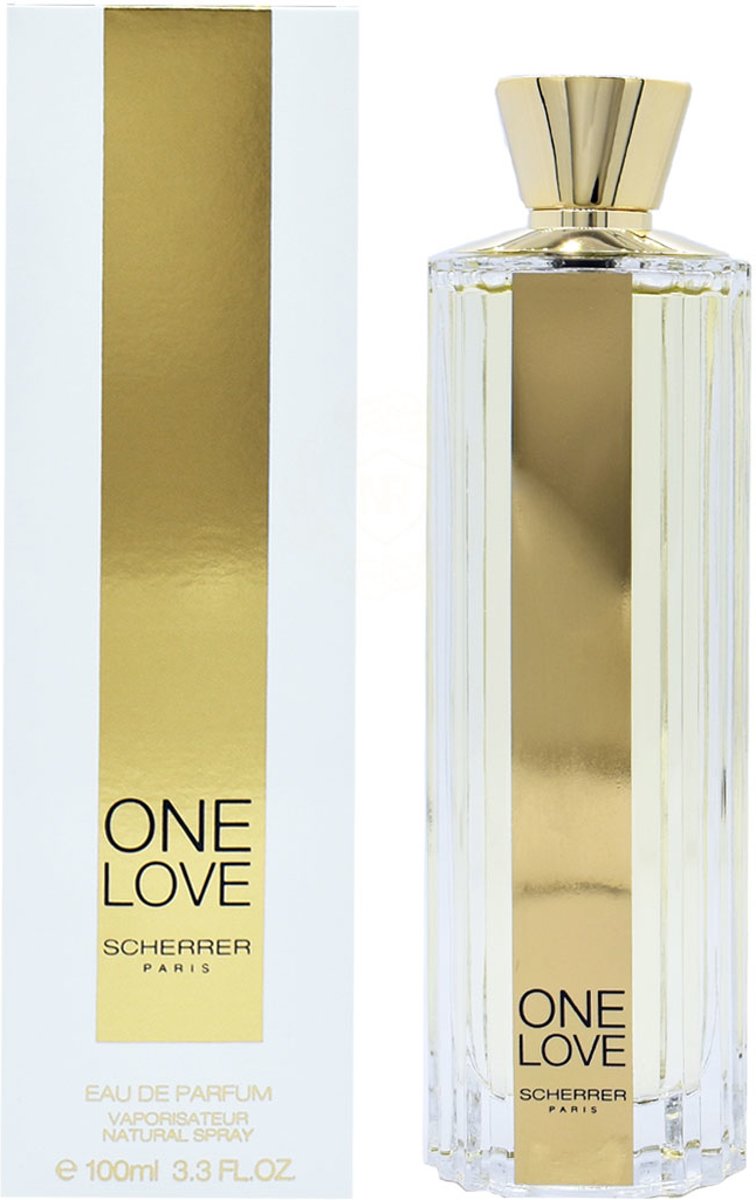 Jean-Louis Scherrer was a Parisian fashion designer and couturier. Although he had name recognition and was known for his work, he is mainly noted for being the first couture designer to be sacked from their own-name label in 1992

Signature was the first fragrance of the Jean Louis Scherrer line and it was lauched in 1979. A women`s chypre fragrance that became an enduring classic and was the first in a series of fragrances for both men and women over the years.